on july 6, the summer party of redstone haute couture was conducted at sheraton dameisha resort hotel. the core management group and the italian artist group took part in the party, all of them toasted to the amazing evening and achievements of redstone.

at 6:30pm, the red carpet ceremony attracted the attentions of people. distinguished guest showed on the ceremony, including founder of giada rosanna daolio, giada’s creative director gabriele colangelo, global visual merchandising director of giada bruno bambara, and raffaella curiel who is in charge of curiel. the president and vice president of redstone mr. zhao yizheng and ms. li linge led over 140 outstanding redstone representatives from all over the country also showed in the ceremony. 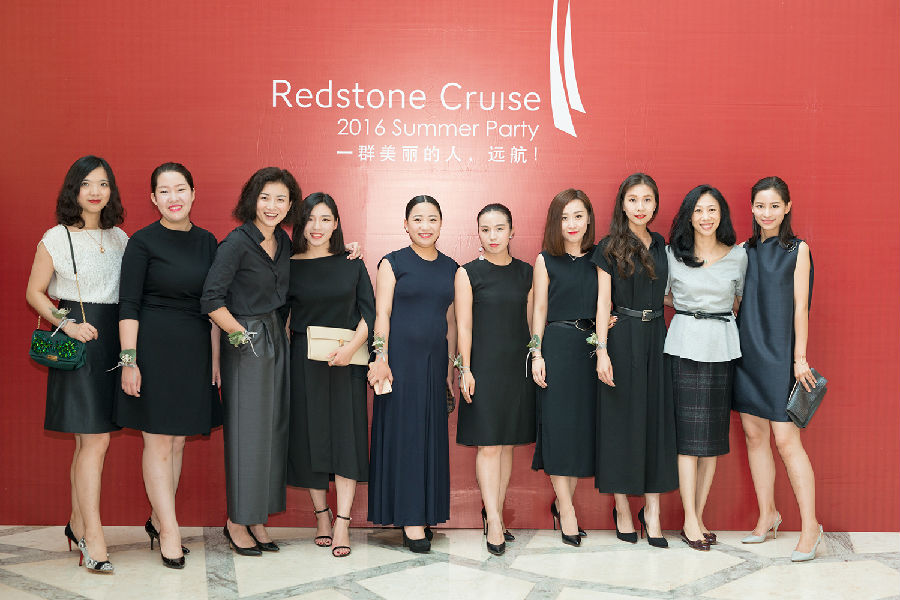 “redstone cruise”, theme of cocktail party, stands for the vision that redstone is carrying counts of hope and dream. redstone is like a magnificent cruise. across the asia and europe, generations of graceful people continuously explore and innovate to flourish italian design and arts in china and reach out to the world. this is an unduplicated trip. nothing could be impossible on “redstone cruise”. 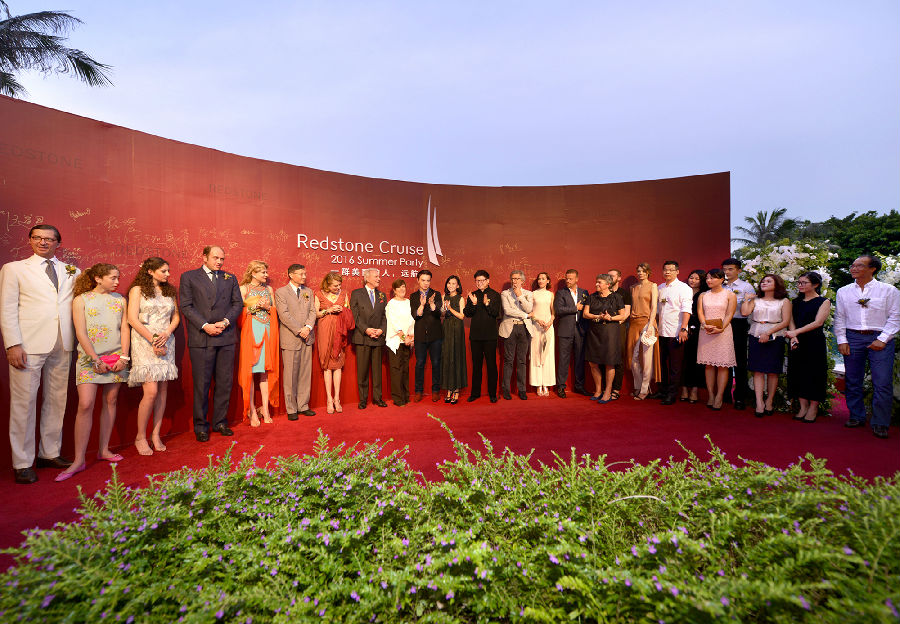 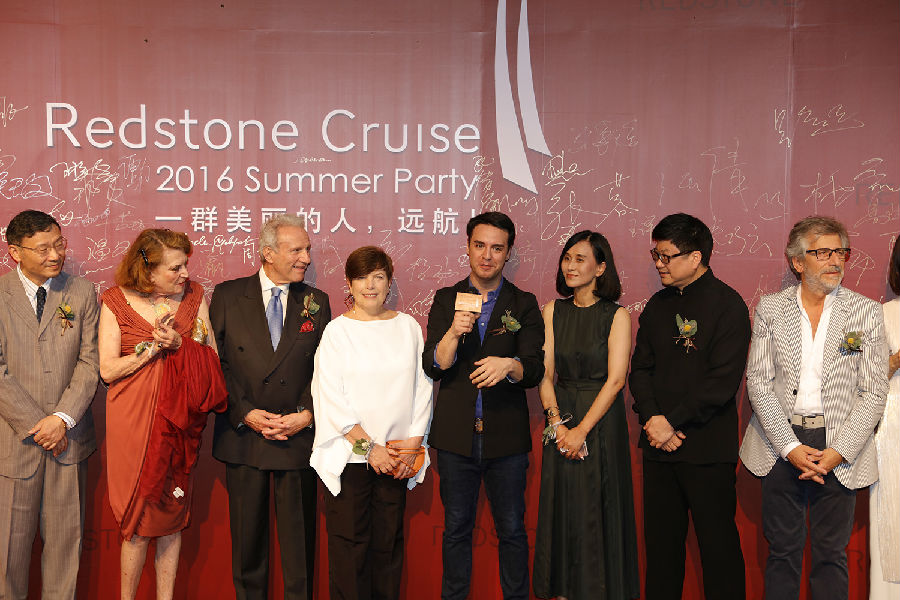 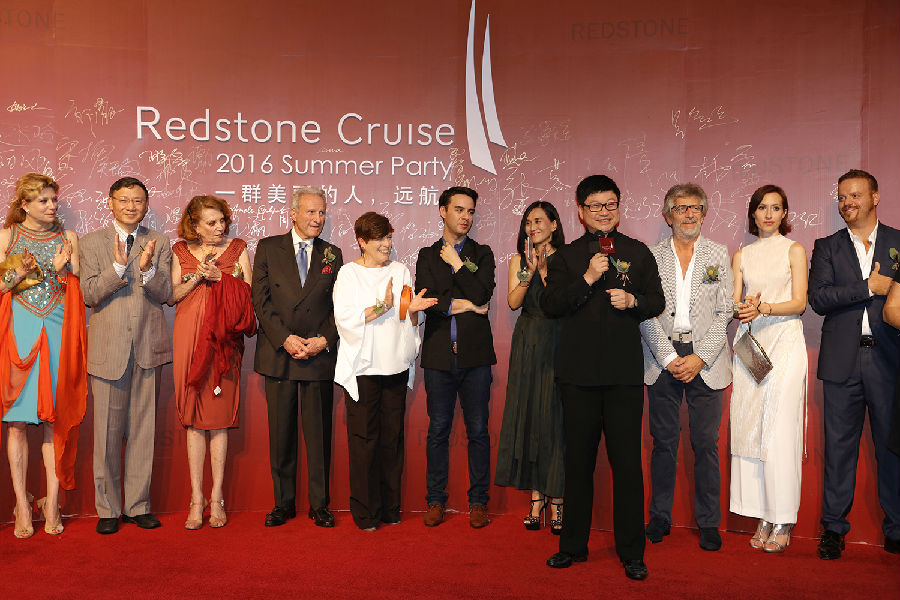 rosanna daolio, founder of giada, addresses “the fast-growing of giada results from the cooperation between designers and management team. fantastic chemical reaction occurs when design integrates with essence of italian culture meets chinese markets. i am very proud of what we have achieved.” raffaella curiel, first attending redstone summer cocktail party, addresses “redstone will be able to promote curiel to broader market in 100 percent. i am looking forward to cooperating with the brilliant and cohesive team.” finally, president and ceo of redstone, mr. zhao yizheng affirms the intimate cooperation between china and italy and the great performance redstone corporation has achieved in recent half a year. “not only has giada received compliment and recognition all over the world, but also redstone joins hands with legendary brand—curiel. redstone steps further in creating an employee-oriented and vibrant company.” 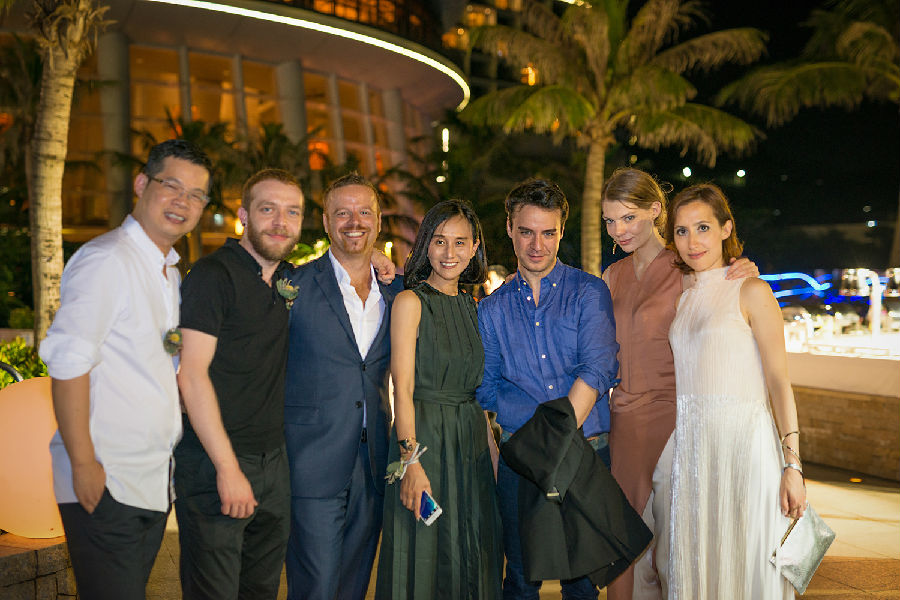 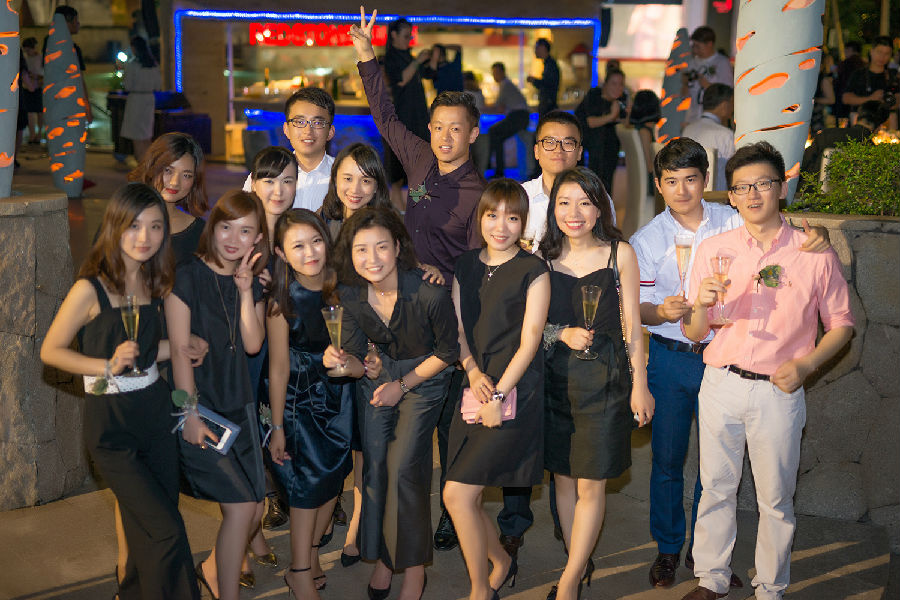 after the opening ceremony, melodious jazz begins. the greater china group and italian artist group together enjoy the beautiful summer night, immersed into smooth music and colorful lights. along the seaside, redstone people raise glass together for the new voyage of “redstone cruise”